By Alex Brummer for the Daily Mail

As a passionate believer in the free market system, I have long opposed wholesale interventions to rescue badly-run companies.

But, given the state of Britain’s left-behind regions and the high expectations of their citizens after turning out to vote for Boris Johnson in such numbers, now was the right time to change tack.

The plight of the regional airline Flybe presented an early test of the Government’s commitment to the provinces. It has managed to secure the future of the company with promises to review the tax burden which almost brought its collapse and to look at the whole vexed question of transport connections to and from – and within – Britain’s depressed regions.

No10’s claim to be ready to extend a helping hand to spread prosperity across the country has been borne out by yesterday’s events. The most likely outcome is that Flybe and other UK domestic carriers will be relieved of paying some or all of the onerous Airline Passenger Duty (APD).

While passengers making return journeys to continental destinations pay a flat fee of £13, domestic flyers are charged APD on each leg – there and back – adding up to a total of £26. This oppressive tax has damaged the expansion of regional travel in the UK and has put major British-based global carriers at a disadvantage compared with their overseas rivals.

It arose from pledges by successive British governments not to increase income taxes and VAT – a stance that shifted the burden of fundraising to stealth taxes. As a result, just as the high street has been vandalised by iniquitous business rates so the airlines have been damaged by passenger duty.

However, the Government’s involvement in propping up Flybe, which operates half of all domestic flights out of London and carried 8.6million passengers last year, will not be popular with everyone. 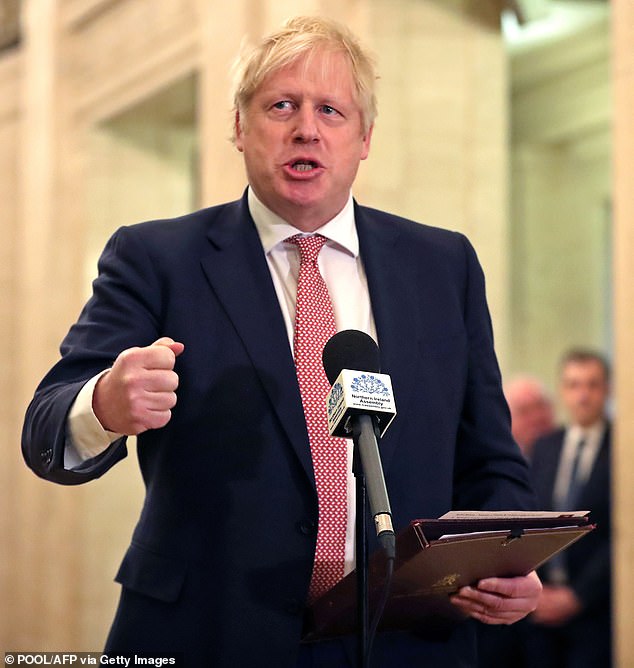 The biggest and most potent argument against a bail-out is that it will set a precedent for rescuing every failing company which comes knocking on the Government’s door. Past supplicants include outsourcing-to-construction giant Carillion and emblematic travel group Thomas Cook, both of which were abruptly and painfully turned down by the Government.

Supporting an airline in these days of climate change awareness will also put Johnson’s Government on the back foot with eco-activists. Sharpest criticism of all will come from free-market fundamentalists who recall only too well Labour’s efforts to bail out the car industry in the 1970s.

The truth is that, had the Government not intervened then, the revival of British motor manufacturing – including marques such as Jaguar, Land Rover and Mini, all now under private ownership – might never have taken place. And Britain’s world class aero-engine giant Rolls-Royce would be out of business.

But the numbers are eye-watering. A change in airline passenger taxes to keep Flybe in the sky could cost the Exchequer hundreds of millions of pounds, especially if it is applied to other carriers too.

Which begs the question as to why Flybe’s wealthy owners – led by Richard Branson’s Virgin Atlantic (owned partly by Delta and Air France) – were so quick to pull the rug from under the company. They look to have been engaged in brinkmanship designed to force a tax change and a renewed focus on regional connectivity. It is less than a year since Flybe was bought for a knockdown price of £2.8million. Tory ministers needed iron-clad assurances from the owners that they would continue to keep the carrier in the skies in exchange for the tax review.

The goal is to rename the regional carrier Virgin Connect, imbuing it with the brand power of Branson, and to feed its routes into the broader Virgin Atlantic network.

But ministers must be acutely aware that by engaging so actively with Flybe and its shareholders they will come under pressure to prop up struggling firms in other sectors.

The British Steel complex at Scunthorpe, for example, is teetering on the brink.

Following yesterday’s move, the Government is in danger of sending out a signal that state intervention is acceptable once again. Yes, it’s a massive doctrinal shift, but it may be the price to pay for healing the regional divide. 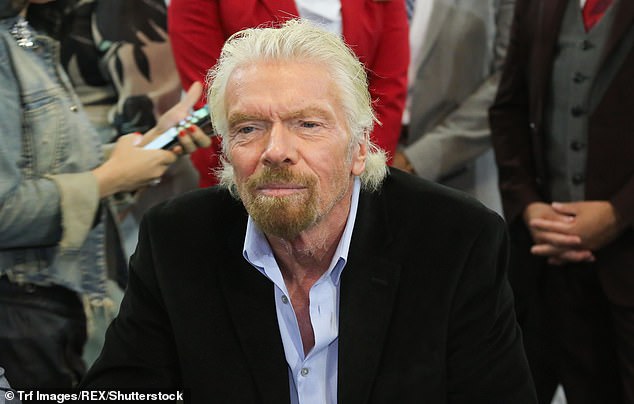 The goal is to rename the regional carrier Virgin Connect, imbuing it with the brand power of Branson (Richard Branson, pictured above)