By Reuters and Chris Dyer For Mailonline

A nine-year-old Belgian boy who was on track to become the world’s youngest university graduate has terminated his studies at the Dutch university of Eindhoven following a dispute over his possible graduation date.

Laurent Simons made headlines around the globe last month, as he looked set to complete a bachelor’s degree in electrical engineering at Eindhoven’s University of Technology before the end of the year – which would have made him the world’s first ever graduate under the age of 10.

But yesterday the university told Laurent and his parents that plan no longer looked feasible, considering the number of exams he still needed to finish before his birthday on December 26.

After being told about the decision the boy ‘dropped out’ after a dispute between the university and his parents, and even described the institution as ‘liars’ and ‘pathetic’.

Nine-year-old Belgian student Laurent Simons, who studied electrical engineering at the University of Technology in Eindhoven was to become the youngest university graduate until he ‘dropped out’ in a row over his course schedule 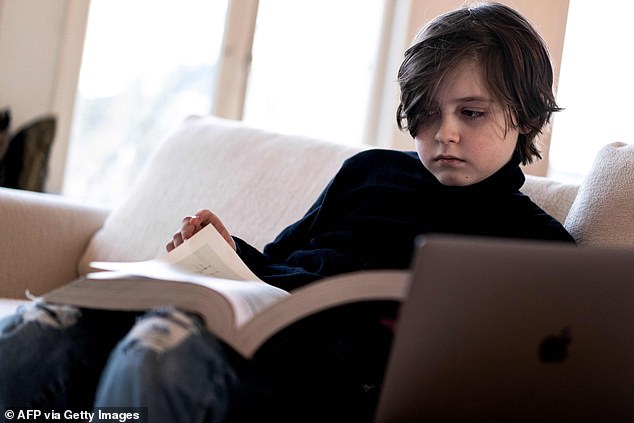 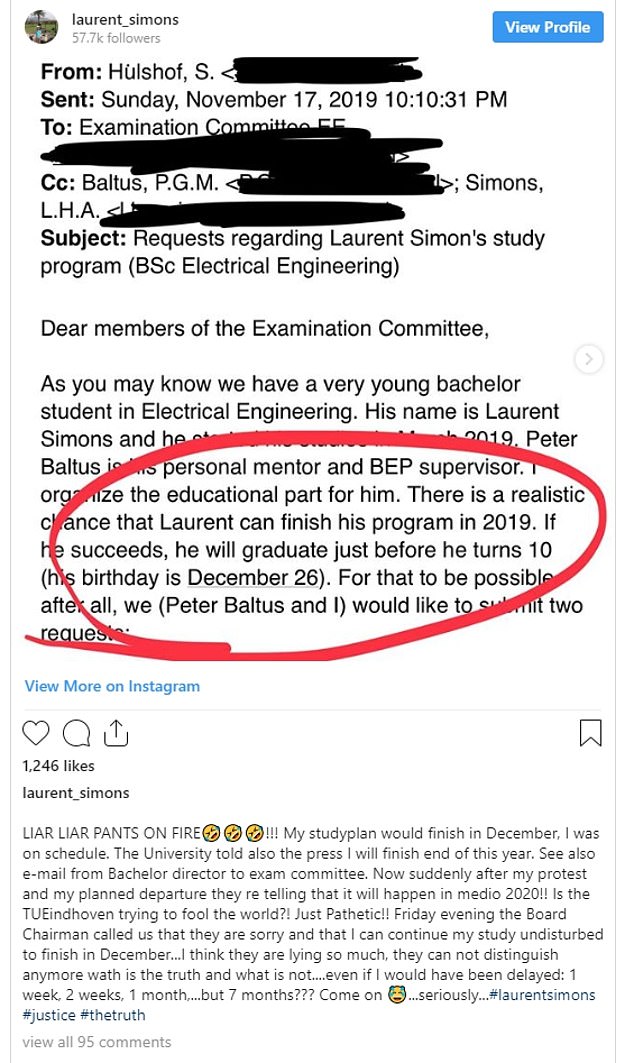 In an Instagram post that included an email to the university examination committee, Laurent accused the university of changing the date he was due to finish after he protested about a failed oral exam.

‘Laurent is an exceptionally gifted boy, who is going through his studies at an unprecedented pace’, the university said in a statement.

As the original plan did not look achievable, the university said it had offered ‘a still phenomenally quick scheme in which he would end his education mid-2020.’

However, the boy’s parents decided not to accept the offer and immediately ended Laurent’s study in Eindhoven.

‘Until last week everything was fine, and now suddenly they see a delay of six months,’ Laurent’s father, Alexander Simons, said on today. 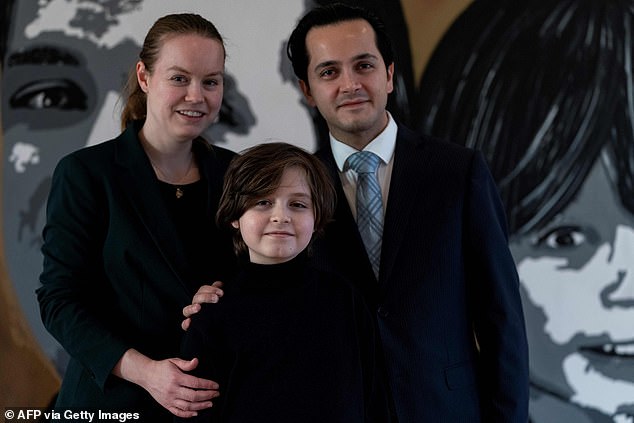 Laurent Simons, nine, posing with his parents Lydia and Alexander Simons (above). They are not happy at the university’s change of graduation date 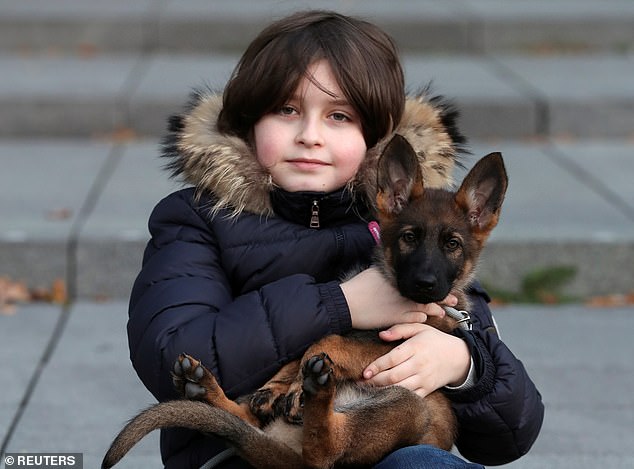 Laurent Simons, who studied electrical engineering and who was on course to become the youngest university graduate in the world, with his dog Sammie (above)

The exact date of Laurent’s graduation had never really been an issue for the family, he said, but became one as they felt the university was reacting to their plans to move the boy’s further education abroad.

‘It’s very peculiar that this all comes right at the time when we were finalising our plans for Laurent’s PhD at a different university’, Simons senior said.

‘There is a lot of interest in Laurent from universities he would be honoured to join… There is so much demand for Laurent, he is a unique project which everybody wants to be a part of,’ he added.

Laurent, inspired by Serbian-American inventor Nikola Tesla, has said he wants to research artificial organs, and ultimately to develop an entire artificial body in his own laboratory.

Currently the youngest person to obtain a college degree is American Michael Kearney, who achieved the feat in June 1994 at the age of 10 years four months, according to the Guinness Book of World Records.