Hannah Campbell, 26, was evicted from the Big Brother house at the hands of Dan, Xavier and Mat on Tuesday night.

And just hours later, fellow housemate Kieran Davidson, 21, posted a heartfelt goodbye to the brunette beauty, after it was revealed the pair shared an off-screen kiss during their time in the house.

The YouTuber shared a series of sweet moments of the pair on air.

‘You pushed me to my limits.’ After Hannah Campbell’s eviction Kieran Davidson posted a heartfelt message on social media

‘@hannahcampbell you pushed me to my limits, made me laugh like never before and baked the best food out of rations I’ve ever seen,’ Kieran captioned the post.

‘From being stuck in a box for four hours, camping outside in the freezing cold and trying to strat talk in the green room without anyone noticing, it’s been a blast. So glad that I got to meet you through this experience.’

He also posted the touching words to his Instagram story alongside a photo of them sitting in bed. 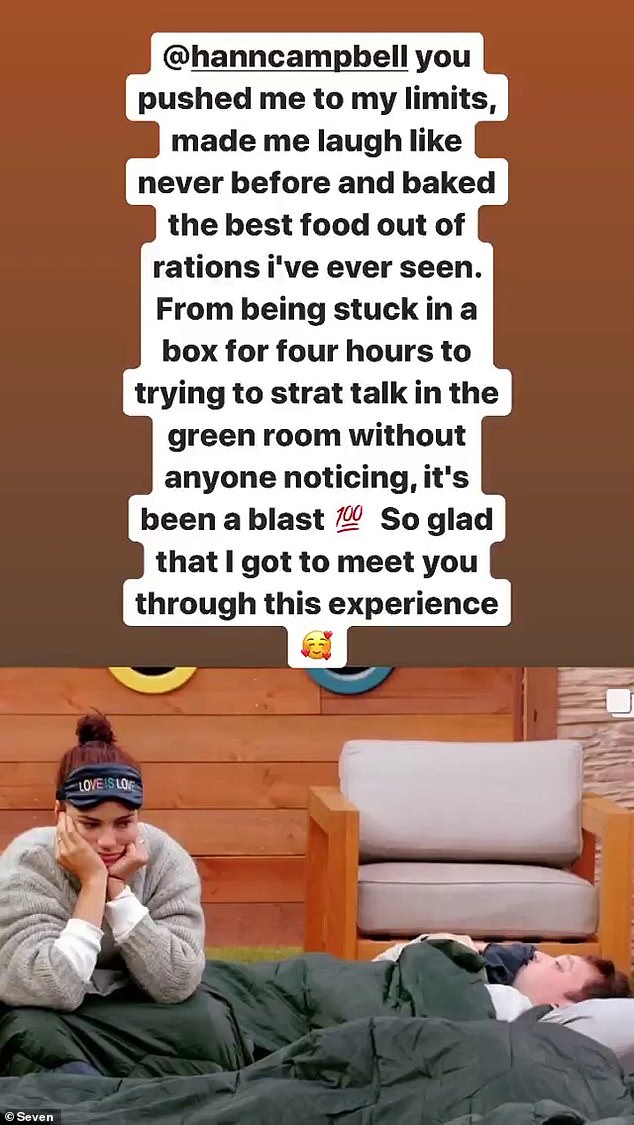 Sad goodbye: Kieran also posted the touching words to his Instagram story with a picture of the pair in bed

Of course, this doesn’t come as a surprise given the pair share a very close bond, with Hannah revealing that they shared a few smooches off camera.

‘I kissed Kieran in the house and they never showed that, which is pretty upsetting,’ she laughed.

Hannah explained: ‘My first week, we did dating practice, because Kieran hasn’t gone on a date before, so I put my hand up for some dating practice and let him kiss me, and they didn’t even show it.’ 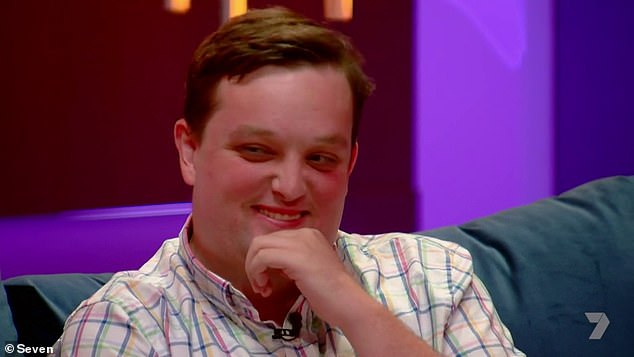 Kiss and tell: Hannah revealed that she and Kieran shared a few smooches off camera. ‘I kissed Kieran in the house and they never showed that

Despite no longer being in the house, Hannah revealed that the pair are still in touch.

‘Kieran and I have the best relationship. We FaceTime all the time. He has beautiful heart and is so warm and caring,’ she said.

After her eviction Hannah also posted a touching tribute to her time on the Channel Seven reality series.

The reality star shared a series of pictures on Tuesday of herself and her fellow contestants on the show. 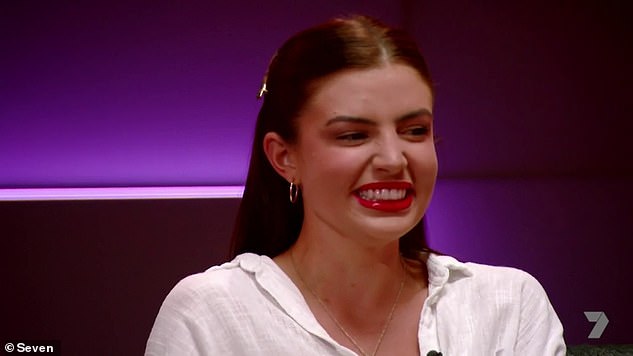 Lasting friendship: Despite no longer being in the house, Hannah revealed that she and Kieran are still in touch

‘I struggled coming into the Big Brother house as an ‘Intruder’ and for me personally, it was the hardest mind game I’ve had to play,’ she captioned her post.

‘I went into the house to challenge myself and help mend a broken heart, instead I ended up falling in love with 20 beautiful people.’

She continued: ‘I held my head high from day one. I played a loyal game, and I am so proud of myself. This wasn’t just a game for me, this was to prove to myself that setbacks in life are a blessing in disguise and I am a strong woman who can do anything.’ 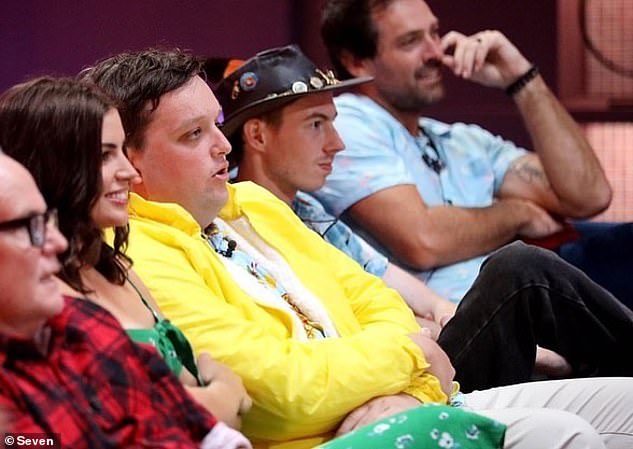 Touching tribute: Hannah also shared a heartfelt post after her eviction posting a series of pictures with her fellow contestants on the show to Instagram/ Pictured: Hannah with several contestants