As Boris Johnson battles for his political future today, he could go down in history as the prime minister with the shortest tenure.

The Tory leader was appointed Prime Minister on July 24 having succeed Theresa May as leader of the Conservative Party after her proposed Brexit deal failed by record-breaking margins.

Bookmakers Paddy Power believe it is odds-on that Johnson will be Britain’s shortest serving Prime Minister.

Mrs May managed three years and 11 days in office, however that was longer than names such as The Duke of Wellington, Neville Chamberlain and Gordon Brown.

Boris Johnson, pictured in Brussels on Thursday, will today fight for his political career having returned from Europe with a deal to allow Britain to leave the European Union. However, securing agreement of Parliament is by no means guaranteed leaving his future in Downing Street uncertain 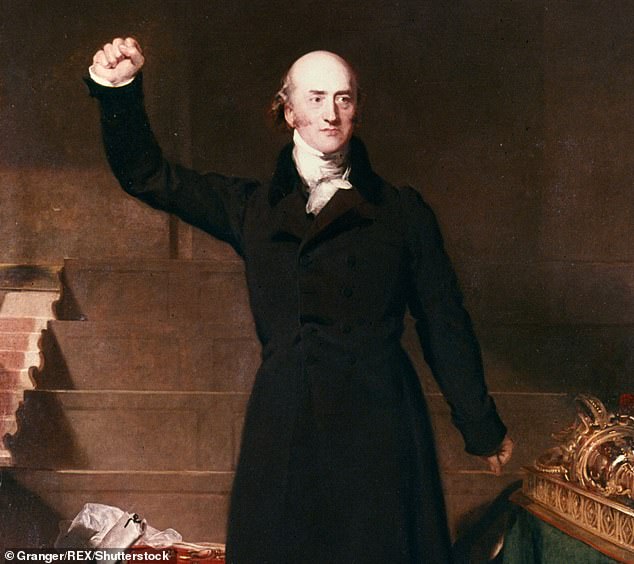 Boris Johnson has to remain in office until November 21 if he is to avoid replacing George Canning, pictured, as Britain’s shortest serving Prime Minister. Canning lasted in office for 119 days until his untimely death. He was in Number 10 between April and August 1827 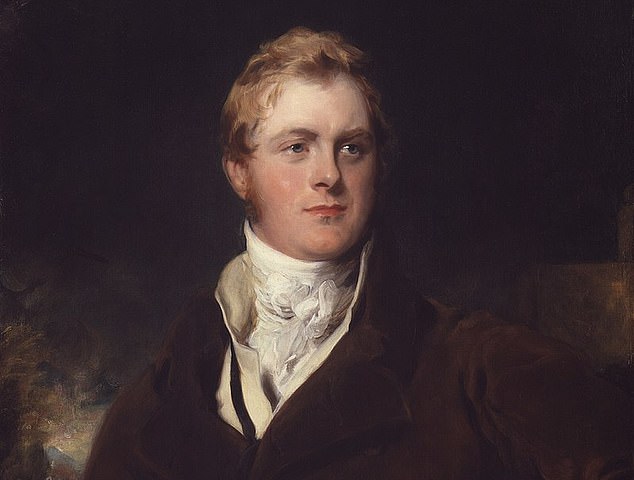 Viscount Goderich took over from Canning, but he lasted a mere 130 days. In January 1828, George IV asked Goderich to find his own replacement as no longer had confidence in his PM 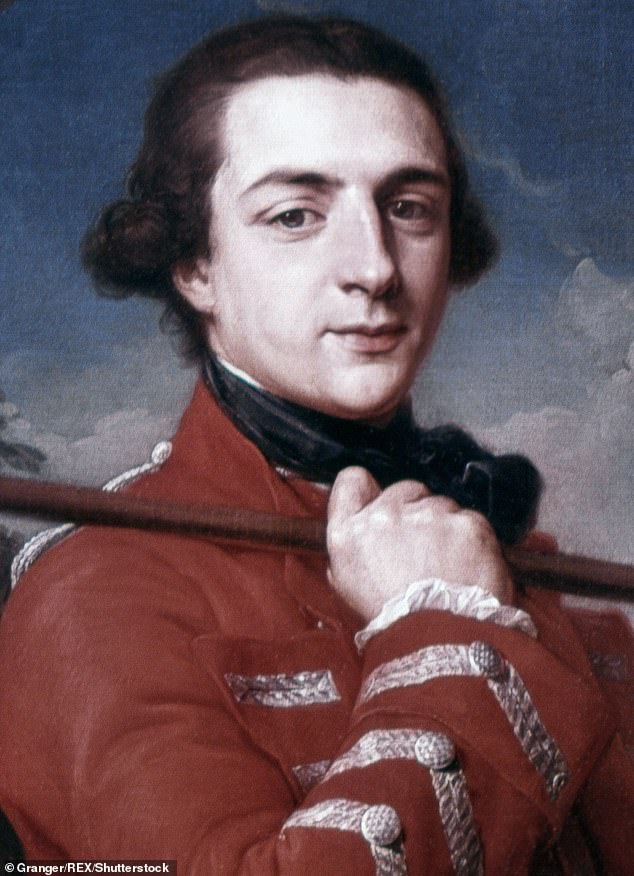 Johnson may take inspiration from the wonderfully named Augustus Henry Fitzroy, 3rd Duke of Grafton. Grafton was in office between 1768 and 1770 for a total of one year and 106 days. He was renowned  for his ‘indiscreet personal life and love of pleasure’

For Boris Johnson to last longer than Mrs May he needs to be still in Number 10 on the morning of August 5, 2022.

Theresa May was 18 days short of overtaking Labour’s Jim Callaghan.

Johnson, if he is not to finish near the bottom of the league table, he has to beat predecessors who died in office, lost the confidence of the monarch, a succession of ill health, accusations of infidelity, as well as others who soon lost the support of those who cheered them into Downing Street just months earlier.

Worryingly for Johnson, one of Tory short-term predecessors lost out to a Labour government with a majority of four.

The Prime Minister with the shortest term in Number 10 was George Canning who lasted only 119 days in office.

In September 1809 Canning was involved in a duel with the Minister for War, Viscount Castlereagh.

Canning, who had never fired a pistol before, agreed to the duel in Putney. His shot missed and Castlereagh wounded the future Prime Minister in the leg. 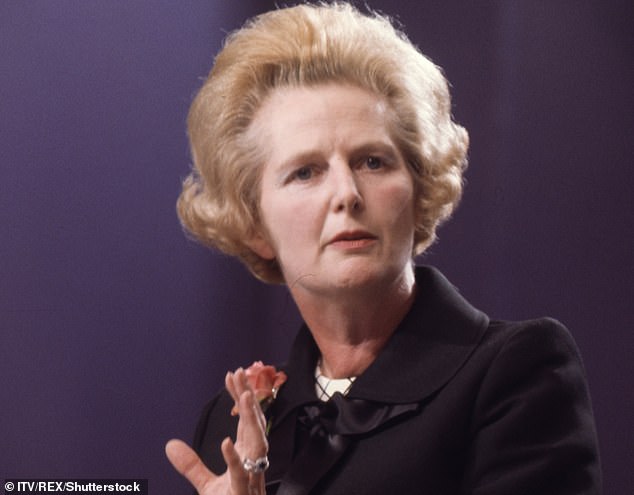 Margaret Thatcher served as Prime Minister between 1979 and 1990 winning three general elections. If Johnson wants to emulate Mrs Thatcher, he will still be in Number 10 on the morning of Monday, February 17, 2031 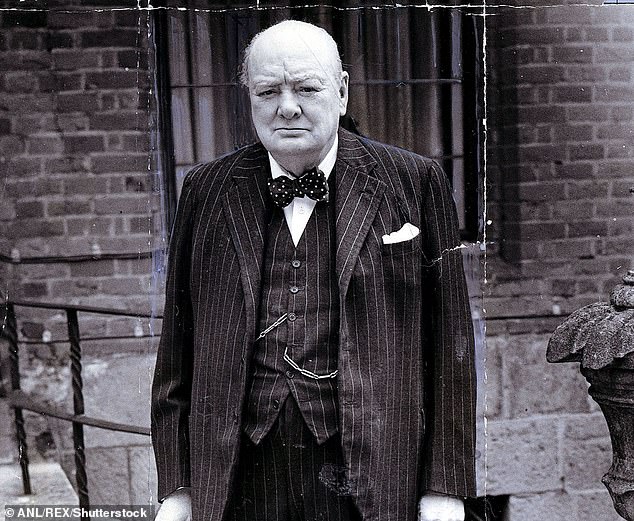 For Johnson to equal his hero Winston Churchill’s time in office, he needs to last until March 19, 2028 – although Churchill did have two stints in Number 10 having been ousted by the electorate in 1945

Canning was regarded as a tremendous public speaker noted for his wit and intelligence. He was also popular with the public.

He eventually made it to Number 10 on April 10, 1827, however his death from Pneumonia on August 8 of the same year brought an end to his career and installed him as Britain’s shortest serving prime minister.

For Boris Johnson to move above him on the longevity list, the Uxbridge MP must remain in office until Thursday, November 21 to reach 120 days.

According to bookmakers Paddy Power, Johnson is a 5/6 chance of leaving office as Britain’s shortest serving Prime Minister. 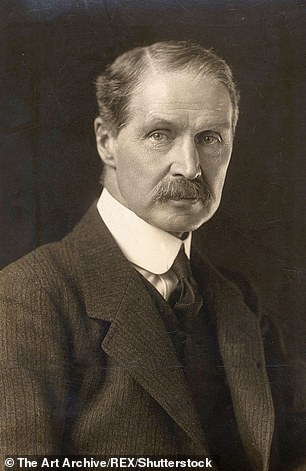 Canadian-born Andrew Bonar Law, pictured, was in office for 209 days having being asked to form a government by George V after the Tories walked out of Lloyd George’s Liberal-led government in 1922

Canning was replaced in Downing Street by Viscount Goderich, who lasted a mere 130 days. He was asked by George IV to form a government in August 1827, but by January 1828 he had lost the confidence of the King and was asked to find his own replacement.

According to Number 10’s official history: ‘Viscount Goderich’s tenure as Prime Minister was hampered by a lack of royal support and his own ill-health. His administration was overtaken by larger shifts in the political landscape, but he returned to high office after his departure from Downing Street.’

To bypass Goderich’s place on the list, the PM has to remain in Downing Street until December 2, 2019.

Andrew Bonar Law lasted 209 days in office. He was invited to form a government by King George V in 1922 after his Conservative colleagues pulled out of Lloyd George’s Liberal-led government.

He resigned in May 1923 due to the effects of throat cancer and died six months later.

For Boris to outlast Bonar Law, he has to be in Downing Street on the morning of February 19, 2020.

Sir Alec Douglas Home lasted 363 days in office after an unorthodox journey into Downing Street. He took office following the resignation of Harold Macmillan during the height of the Profumo affair in October 1963.

Douglas-Home spent two weeks as Prime Minister being unable to sit in either the House of Lords, as he had renounced his peerage, nor in the House of Commons, as he had yet to win his seat.

He was forced to win a by-election to win a seat in November 1963 to allow him to sit in the Commons. He lost the 1964 election to the Labour Party who secured a four-seat majority. 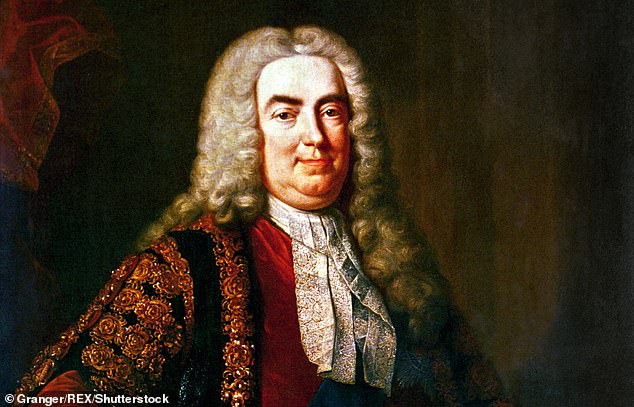 In the unlikely event he wishes to beat Robert Walpole’s record as Prime Minister, Johnson will have to remain in office until June 2, 2040. Walpole, pictured, served in office between 1721 and 1742

Johnson undoubtedly would like to beat the wonderfully named Augstus Henry Fitzroy, 3rd Duke of Grafton.

Grafton was renowned for his ‘indiscreet personal life and love of pleasure’.

Number 10’s official history states that his career was saved by ‘his wife’s own indiscretions, which allowed him to divorce her’.

For Johnson to equal his hero Winston Churchill’s time in office, he needs to last until March 19, 2028 – although Churchill did have two stints in Number 10 having been ousted by the electorate in 1945.

If he wants to emulate Margaret Thatcher, he will still be in Number 10 on the morning of Monday, February 17, 2031.

In the unlikely event he wishes to beat Robert Walpole’s record as Prime Minister, Johnson will have to remain in office until June 2, 2040.