England will be disappointed with the way they caved at The Oval. They will know they can fight a lot harder than that, and 3-2 leaves a slightly sour taste after they were aiming for 4-1.

But they can be seriously proud of the way they have taken the game to Australia this series. Their goal at the start of the Ashes — when most people reckoned they were underdogs — was to win three Tests, and they’ve ticked that box. Good on them. 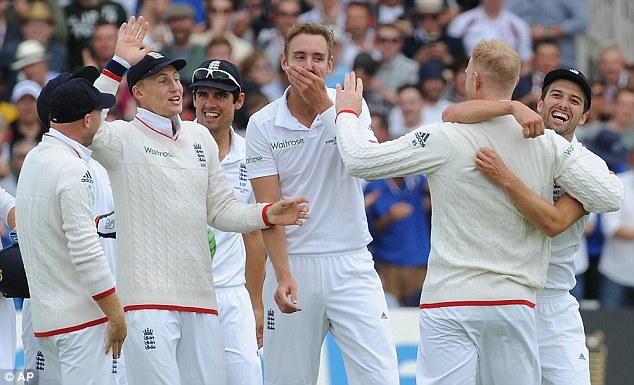 What’s really struck me is the change in attitude of English cricket. In the games I’ve played against them over the years, they’ve always been a stoical bunch, and hard to beat. But they could be pretty stuck in their ways.

You knew they weren’t going to take you by surprise with a declaration. And I always felt that the mindset of county cricket permeated into the Test team: it was all about a group of individuals protecting their stats and careers, rather than buying into a team cause. The exception to that was Michael Vaughan, who was a very aggressive captain. But the fact he bucked the trend tells its own story. 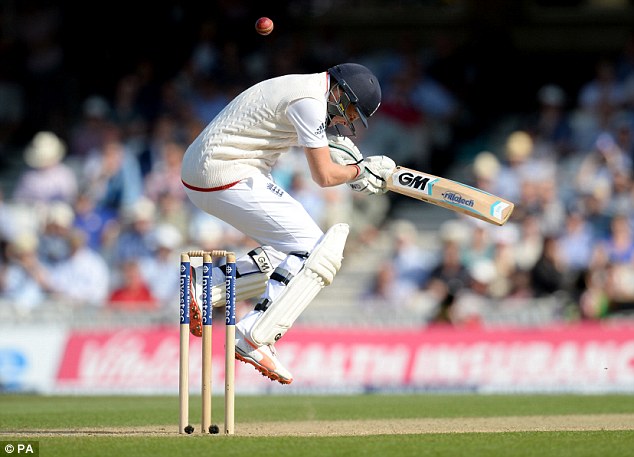 England’s Joe Root, pictured ducking a bouncer from Mitchell Johnson, was named man of the series 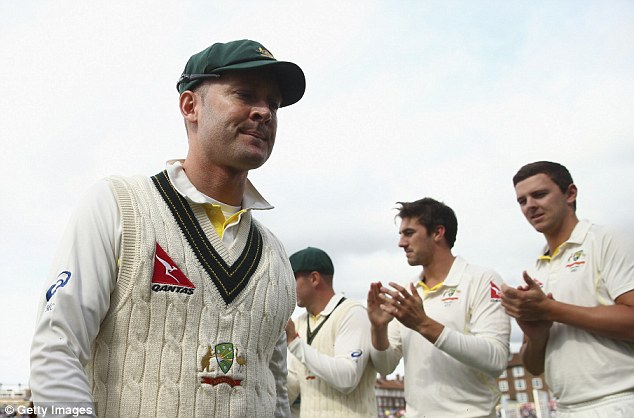 Under the Trevor Bayliss-Alastair Cook ticket, we’re starting to see a side who have embraced a change of culture — and so are playing a much more attractive style of cricket. The guys are playing with a smile on their face, and they seem to have bought into a system where the team comes before the individual.

It will take time, of course. I made the comment ahead of New Zealand’s Test at Headingley in May that England needed to find a style that was authentic to them. They had played attacking cricket to win the Lord’s Test against us, but the question was whether they could keep going.There’s no question they have the players and they have the environment. But, looking in from the outside, it feels as if this style still feels quite new to them. 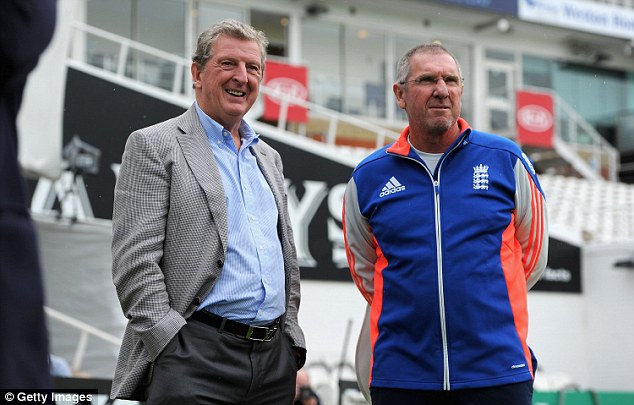 They’re obviously excited by it, which is great. They’re turning up for work desperate to get out in the middle, and you sense the dressing room is in a good place.

They’re still inconsistent, but they’ve reached a position which seemed unlikely at the start of the summer — they’re now a dangerous team who can beat anyone on their day. The flipside is that opponents will know they always have a chance when they play England. But it’s great for world cricket that England are finally playing in a manner which excites neutrals.

Once the ODIs against Australia are over, England head to the UAE, and the fact is you have to do things differently in Asia.

They will need two spinners against Pakistan, and the best way to achieve that is to turn Moeen Ali into an opener. He’ll enjoy the lack of bounce, and looks like a perfect horse for a course. 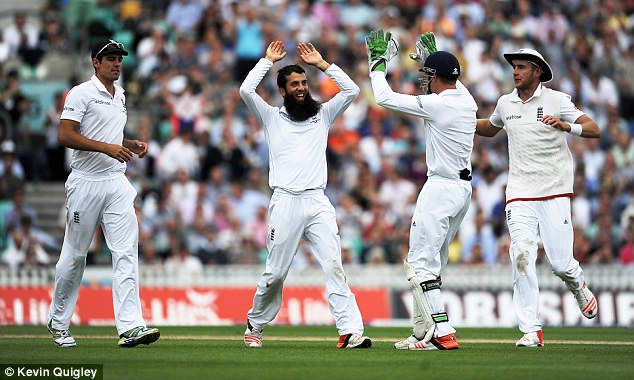 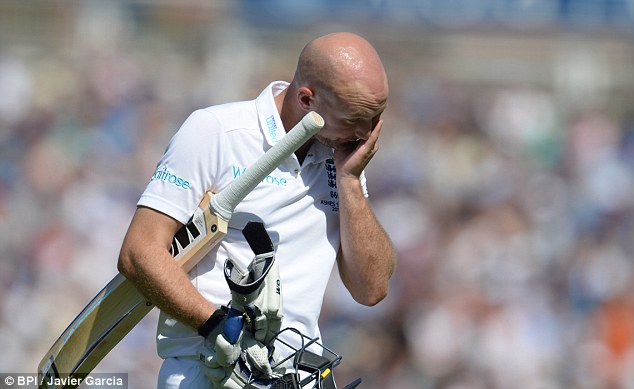 That means the end, for the time being, of Adam Lyth. He’ll be a very good cricketer — it just didn’t work out for him against Australia. But the selectors deserve real credit for sticking with him throughout the five Tests. That breeds a confidence within the wider group.

In terms of the tour to South Africa that follows the UAE, you wouldn’t want Ali opening there, because the pitches are bouncier. Alex Hales (left) may come into play.

I’ve read comments from some of the Australians about the surfaces in England, but the variety of conditions around the world is what makes Test cricket so great. I wouldn’t turn up in Bangladesh, which is where Australia go next, expecting hard, bouncy pitches. Test cricket needs its quirks. It makes it challenging. And if the home board provides a wink and a nudge in the direction of the groundsmen, I have no issue with that. 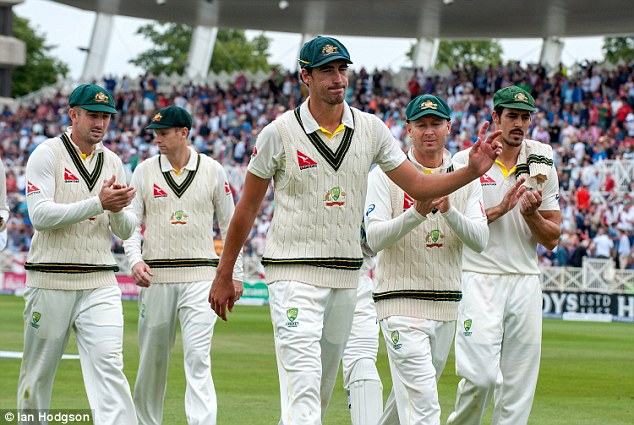 Australia criticised some of the pitches used by England over the Ashes, but that is part of Test cricket

The problem these days is that tours are shorter, which means fewer warm-up games, and fewer chances to work on techniques between matches. We’re seeing home teams winning more often. But that’s the lot of the modern cricketer. You have to adapt quickly.

Australia will find a completely different world in Bangladesh, and they’ll have to overcome it. That tour could go one of two ways, because Bangladesh has become a harder place to visit.

It will help that Steve Smith and David Warner seem to get on well, and they’re both world-class players. But they’ll need maturity to deal with the situations that are going to come their way. These are fascinating times for both teams. But only one of them holds the Ashes. Well played, England.