The Dutch doomsday cult father who has been arrested after keeping six adult children hostage for nine years called himself a ‘psychologist’.

Gerrit Jan van Dorsten, 67, has been arrested for deprivation of liberty, harming the health of others and money laundering.

He is the second person to be arrested. The 58-year-old tenant of the farmhouse Josef Brunner appeared before an examining judge on Thursday on similar charges and was ordered to be detained for two weeks. 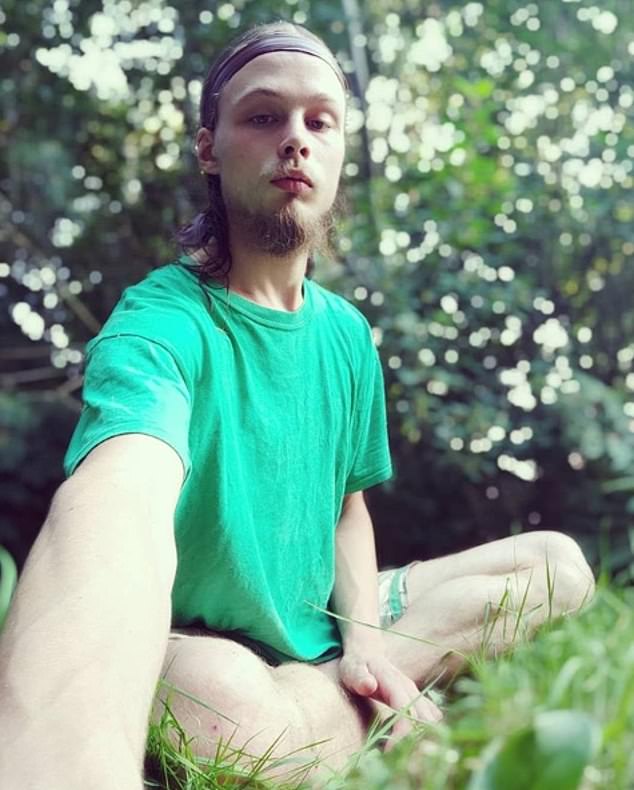 In the deed sale of the remote farm, van Dorsten is listed as a ‘psychologist’ and he wanted to take in former drug addicts and return them to nature, a son of the former landowner told the Telegraaf.

‘We are dealing with an exceptional situation in this case. These people may have lived with each other in the home since 2010, apart from society,’ police said in a statement.

Police said the group ‘claim to form a family’ with the suspect arrested on Thursday as the father and the six young people – including one who raised the alarm after fleeing to a local pub – supposedly being his children.

‘We have reason to believe that the six people involved did not stay at the premises out of free will. We are investigating whether following a certain belief in life or faith has led to the living situation in which the people were found,’ the police statement said. 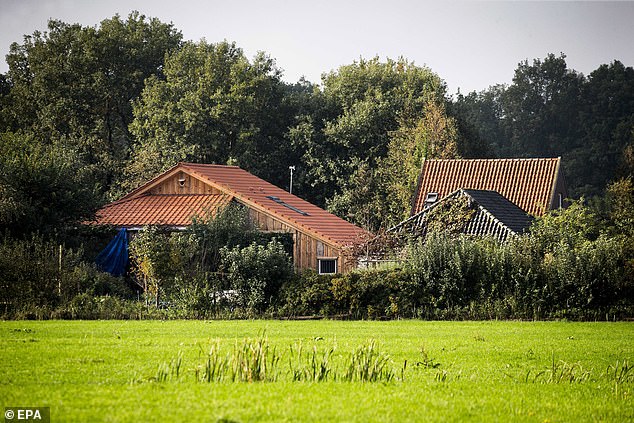 The ‘space’ had daylight coming into it and the children were occasionally allowed outside, but never further than the farm’s perimeter fence 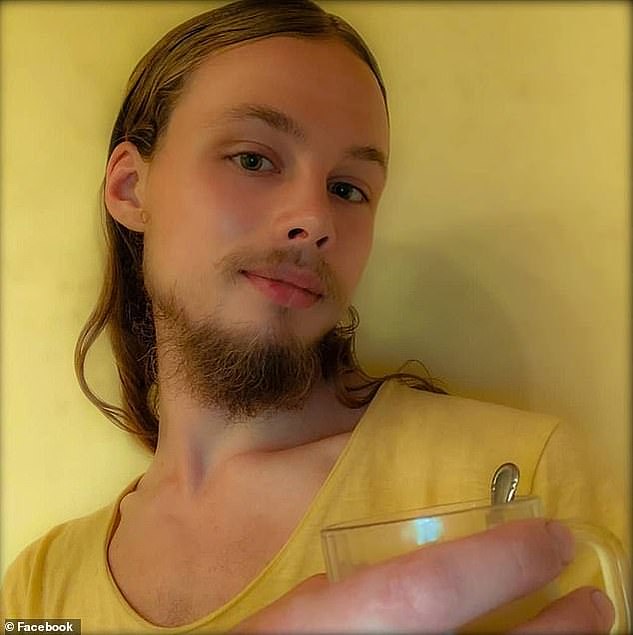 ‘The situation encountered requires a careful approach whereby attention and care is given to the young adults found.’

The family were discovered when the oldest son walked into a local bar in a confused state and raised concerns about the welfare of the others.

Three other people who say they are the children of the 67-year-old man said they had left the family eight years ago, and had since heard no news of the others, in a statement reported by ANP news agency on Thursday.

Dutch media reports that, at the time of the raid, Van Dorsten was bedridden because of a stroke, though did not say how long he had been disabled for.

In a statement released on Thursday, the relatives of Van Dorsten revealed their ‘dismay’ at the events in Ruinerwold. His family explained how Van Dorsten had broken ‘all ties’ with his ‘immediate family’ in the 1980s, but his three older children had only fled their father in Hasselt eight years ago. 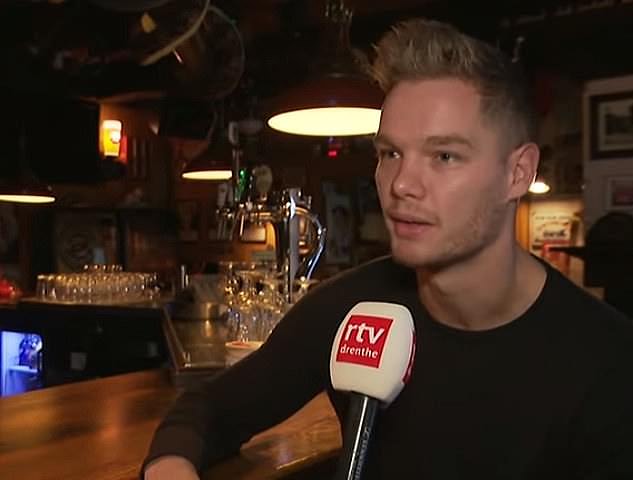 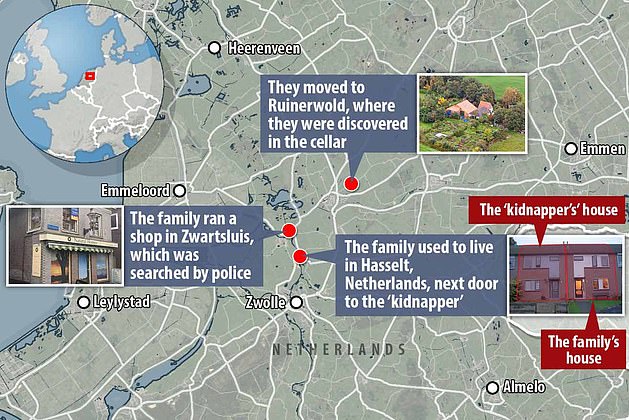 Van Dorsten had lived in the Belgian city before he took on the farmhouse in Ruinerwold, where his six children were held ‘in cells’ for nine years.

Officers also said they are probing ‘whether a certain religion or philosophy’ played a role in the detention, as it was confirmed the father was a member of the Family Federation for World Peace and Unification – known as the Moonies – in the 1980s.

However, the church said he suffered from mental health issues and left the movement in 1987.

Barman Chris Westerbeek, who alerted police to the family after eldest son Jan Zon van Dorsten walked into his bar, told of his relief at speaking up, describing Jan as ‘unearthly’ and adding that he was ‘barely able to speak’.

Mr Westerbeek said that after noticing Jan’s disheveled appearance and strange manner he became worried and engaged the 25-year-old in conversation.

The family of Van Dorsten have revealed how his three older children fled the family shortly before he moved to the remote Ruinerwold farmhouse where he held six children.

In a statement released on Thursday, the relatives of Van Dorsten – who was arrested for deprivation of liberty, harming the health of others and money laundering – revealed their ‘dismay’ at the events in Ruinerwold.

His family explained how Van Dorsten had broken ‘all ties’ with his ‘immediate family’ in the 1980s, but his three older children had only fled their father in Hasselt eight years ago.

Van Dorsten had lived in the Belgian city before he took on the farmhouse in Ruinerwold, where six children were held ‘in cells’ for nine years.

The statement added that Van Dorsten told his family to ‘not make any attempt to find his place of residence’ when the relatives parted ways decades ago.

According to the NL Times, the family said: ‘The family has taken notice of the events in Ruinerwold with dismay. In the past few days a family member informed us of the identity of the family found.

‘Gerrit Jan van Dorsten broke all ties with his immediate family in the 1980s. He told us not to make any attempt to find his place of residence.

‘Eight years ago, three children of Gerrit Jan van Dorsten fled the family in Hasselt and contacted their brother from a previous marriage, grandparents, uncles, aunts, cousins. The family has since remained unaware of the existence of other children.’

It is believed the three older children will release their own statement at a later date.