By James Wood For Mailonline

A fish factory worker who rang the police 36 times and played Phil Collins music down the phone has admitted making nuisance calls.

Anthony Holmes, 62, from Grimsby, this week admitted sending annoying messages to the police between July 29 and 30 this year.

Most of the calls were made to the non-emergency line – and only sometimes did he play music by Phil Collins down the line to the police.

Mr Holmes played Phil Collins music down the phone to police during nuisance calls in July earlier this year (Collins is pictured in June during a concert in Berlin, Germany) 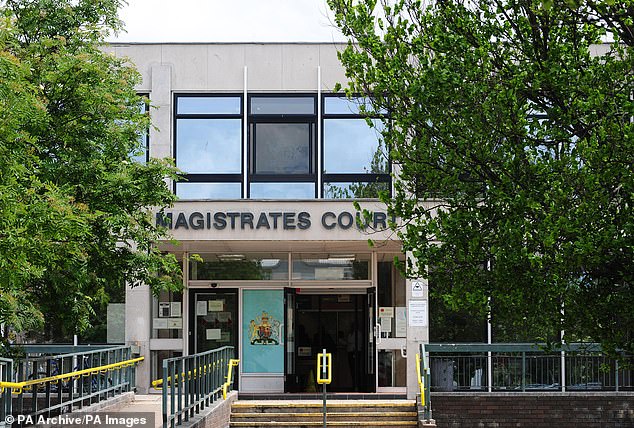 Two police officers went to see him because of the nuisance calls after managing to link them back to his address.

He had drunk three-quarters of a litre bottle of vodka when he was seen by police.

‘Whether that was behind the phone calls, I don’t know,’ said Martin Howarth, prosecuting.

Holmes admitted that he should have asked for help elsewhere instead of making the calls.

Gary Bulbeck, mitigating, said that Holmes made the calls because he wanted someone to talk to after a long-term relationship ended abruptly but there were other options that were available for this.

‘He started to drink and, on these occasions, he had been drinking vodka,’ said Mr Bulbeck.

‘Ringing the police is not the way forward. It was a short period of time and, since then, he has sought alternative remedies for his issues. He is no longer drinking.’

Holmes, a fish factory worker, was given a one-year conditional discharge and was ordered to pay £85 costs and a Government-imposed £21 victims’ surcharge.

Presiding magistrate Gerald Hooton said: ‘The police are quite busy and can’t deal with these type of calls. That’s why they are called nuisance calls.’