A senior police officer should be quizzed by MPs over the investigation of a baseless rape claim against Leon Brittan, a former top detective said last night.

Paul Settle said James Vaughan, chief constable of Dorset Police, must be questioned by the home affairs committee over his support of senior Scotland Yard officers accused of hounding the terminally ill Tory peer to his grave. 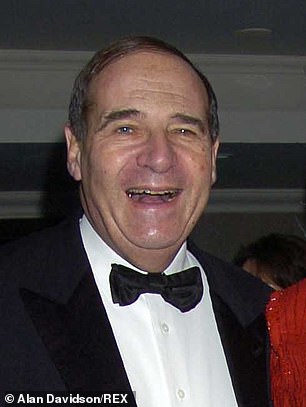 In a controversial review of the case, Mr Vaughan backed the Yard’s decision to interview the former home secretary under caution about sex claims previously dismissed by prosecutors.

The rape accusations against Lord Brittan were made by a mentally ill Labour activist with a history of making bogus allegations. As a detective chief inspector in the Met, Mr Settle spent several months investigating her claims in 2013 before concluding there was no evidence that the offence of rape had been ‘made out’.

He ruled there was no need to interview Lord Brittan and shut down the probe, codenamed Operation Vincente.

But after former deputy Labour leader Tom Watson intervened on behalf of the accuser in 2014, Met chiefs hurriedly reopened the inquiry and called the gravely ill peer on his mobile phone as he lay in his hospital bed to demand he be interviewed under caution.

Under pressure from the MP, officers continued investigating Lord Brittan even after he died of cancer aged 75 in January 2015.

In October 2015, the home affairs committee criticised the Met’s treatment of Lord Brittan and praised Mr Settle, who gave evidence before it, for his conduct in the case. He told MPs he had been sidelined by superiors after speaking out in defence of the peer and said he was the victim of a ‘witch-hunt’. 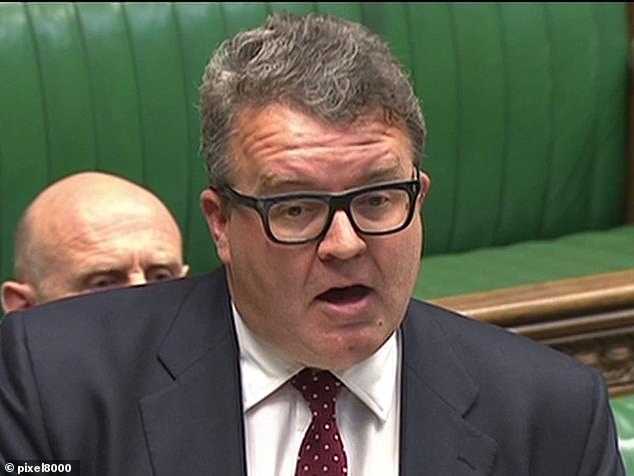 Now, on the fifth anniversary of Lord Brittan’s death, the scandal of the bogus rape claims that dogged his last months has been reignited amid questions over the findings of Mr Vaughan’s review in 2016.

The recent publication of a previously suppressed report into the case by ex-High Court judge Sir Richard Henriques has raised serious questions about the chief constable’s findings.

Sir Richard, who praised Mr Settle’s decision to close the inquiry without interviewing the Tory peer, said in his report published in October: ‘I do not agree with significant parts of the Dorset review… I do not consider that interviewing Lord Brittan could conceivably have advanced the investigation.’

Sir Richard also backed the suggestion that the offence of rape had not been ‘made out’. He added that the ‘prolonged extension’ of the inquiry into Lord Brittan was ‘unjustifiable’ and ‘most unfair’ to the late peer’s family.

He attacked the failure of ex-Met deputy assistant commissioner Steve Rodhouse, who oversaw the probe, to give a ‘sufficient apology’ to Lord Brittan’s widow Diana.

Mr Rodhouse was also in charge at the same time of the Met’s shambolic Operation Midland investigation into the VIP child sex abuse and murder lies of the fantasist known as ‘Nick’, real name Carl Beech, now serving an 18-year jail term.

In her interview with police, Lord Brittan’s accuser – known by the pseudonym ‘Jane’ – claimed she was raped in 1967 when she was 19. She admitted she regarded the Tory peer as a political enemy. 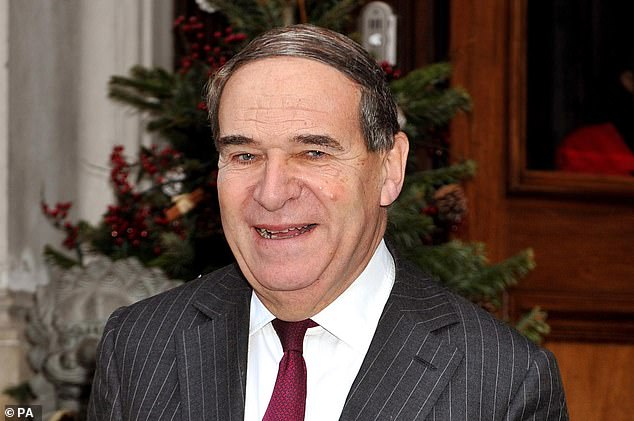 But the summary of Mr Vaughan’s Dorset review, given to MPs in January 2016, concluded she displayed ‘no malice in her motivation’ and described her as a ‘credible’ and ‘compelling witness’ whose allegations ‘were far from fanciful’.

In response to questions from the Daily Mail, Mr Vaughan revealed he was briefed by Mr Rodhouse – now the £245,000-a-year head of operations at the National Crime Agency – when he carried out his review.

He said: ‘I respect Sir Richard’s findings but I don’t agree with them. I… firmly believe that an interview was appropriate, proportionate and necessary.’

He added his review was ‘thorough, impartial and objective’.

Mr Settle said: ‘It should be noted that when publishing the Henriques report in October, the Met still saw fit to withhold key evidence.

‘This has left the impression that there was still something to actually investigate, and that re-opening the investigation and subjecting Lord Brittan and his family to such stresses in his final months was somehow justified.

‘Nothing could be further from the truth. Once the circumstances of the allegation are released everyone will be able to see how ridiculous the allegation was to begin with.

‘It is only right that Mr Vaughan appears before the home affairs select committee, where he can justify his stance and respond to cross-examination based upon the facts.’