By Bridie Pearson-jones For Mailonline

Robert Pattinson has said he ‘doesn’t know how to act’ – despite playing some of the most famous parts in cinema history.

The London-born actor, 33, found fame playing Cedric Digory in the Harry Potter films when he was just 15, three years later he was cast as Edward Cullen in the Twilight Saga, a role that catapulted him to worldwide fame and cemented his status as a teen heart throb.

Despite the fame coming from Twilight, Pattinson took a step back from the glitz and glam of Tinseltown in 2011 to work on a series of independent but critically acclaimed films.

He is currently starring alongside Willem Dafoe in The Lighthouse, a black and white film where the pair play two lighthouse keepers who lose their sanity when a storm strands them on the remote island.

‘I don’t really know how to act,’ the actor said, speaking about the role to the Observer. ‘I kind of wanted to somehow make it real, and one of the ways I’ve always thought makes that a little bit easier is if you shake up your physical state just before action. You end up walking into a scene having a different feeling.’

Robert Pattinson, 33, has said he ‘doesn’t know how to act’ despite playing some of the most famous parts in cinema history. Pictured, at the  13th Annual Go Gala, Arrivals, NeueHouse in Los Angeles on 16 November 2019

He added that to increase creativity, he would ‘punch himself in the face, or twirl around to create dizziness, or drink mud from puddles, or force himself to gag’ before scenes.

However, the actor told how on occasions he would sometimes take his preparation too far, and end up vomiting.

‘I’m not entirely sure how to play, like, a normal person. I don’t think I’m great at subtle,’ said Pattinson, who has recently returned to the helm of the A-list after being cast as the eponymous character in the remake of Batman.

‘I only know how to play scenes, like, three ways. I’m nervous on, like, every single movie.’ 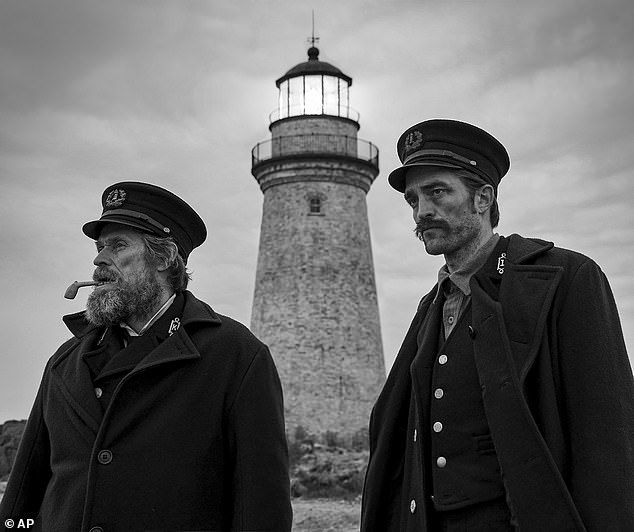 Pattinson is currently starring alongside Willem Dafoe in The Lighthouse, a black and white film where the pair play two lighthouse keepers who lose their sanity when a storm strands them on the remote island 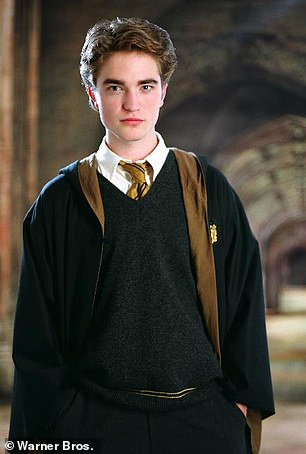 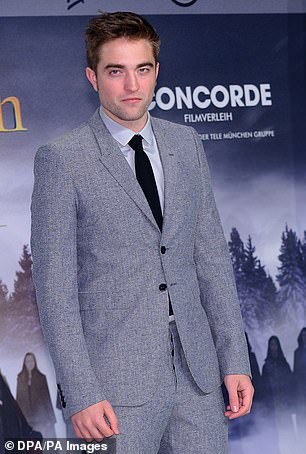 Speaking about his four-time Oscar nominated co-star Willem Dafoe, Pattinson added he was a ‘real actor’ with ‘a tonne of energy’.

The comments come after reports Pattinson is set to ask his girlfriend actress Suki Waterhouse to marry him.

Despite being notoriously private about their relationship – they have rarely been photographed together since that first date – the couple are taking their relationship to the next level by spending the festive season at model Suki’s family home in West London.

A source told the Mail On Sunday Robert has lined up a trip to Iceland as a gift for his 27-year-old girlfriend. But even more exciting is the talk among their friends that the Twilight actor, 33, may ask Suki’s father Norman and mother Elizabeth for their daughter’s hand in marriage.