‘Is it for 15 people?’: Romelu Lukaku’s team-mates poke fun at striker after he buys a MASSIVE bed for his new home

At well over 6ft tall in his football socks, powerhouse striker Romelu Lukaku is a big guy, but even he looks tiny in his brand new bed.

The Inter Milan star now has somewhere huge to get his head down – after all, storming to second in the Serie A scoring charts with 14 goals is tiring work.

Lukaku has treated himself to the ‘Rolls Royce of beds’ and his Inter team-mates have been quick to see the funny side, joking that it is large enough to sleep 15 people. 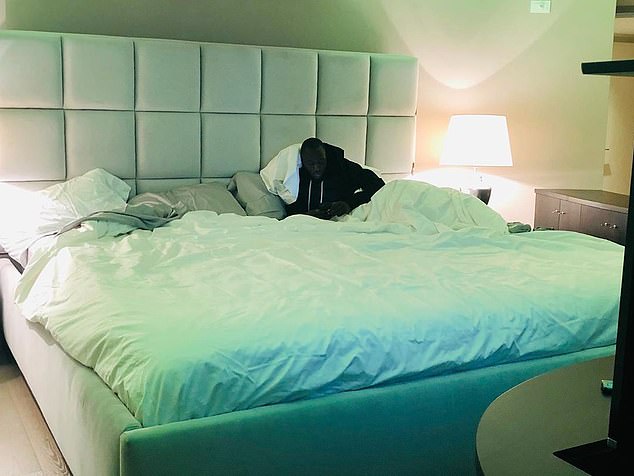 The Belgian posted two photos of him lying in the bed, prompting jokes from his team-mates

The 26-year-old shared two photographs on Instagram of him lying under the huge covers as he thanked the bespoke luxury bed company Maree for the delivery, saying: ‘New apartment, new bed.’

His Inter team-mates took the opportunity to poke fun at their top scorer, with defender Andrea Ranocchia commenting: ‘Is it for 15 people?’

While former Everton goalkeeper Joel Robles, who played with Lukaku during the striker’s four years at Goodison, also joked: ‘Bed for seven?’

Others commented on the post that his bed is bigger than their entire house.

Maree build the world’s biggest mattresses and say their beds ‘are as extraordinary as the ones who dream on them’.

It was reported last week that Lukaku had splashed out on two neighbouring flats so his mother and baby son could live next door to him.

He bought the luxury apartments in City Life, a new district near the San Siro, according to Belgian newspaper Het Nieuwsblad.

In December 2018, his then girlfriend Sarah Mens gave birth to son Romeo but they are since believed to have split up and Lukaku’s mother Adolphine helps take care of the one-year-old so he can concentrate on his football. 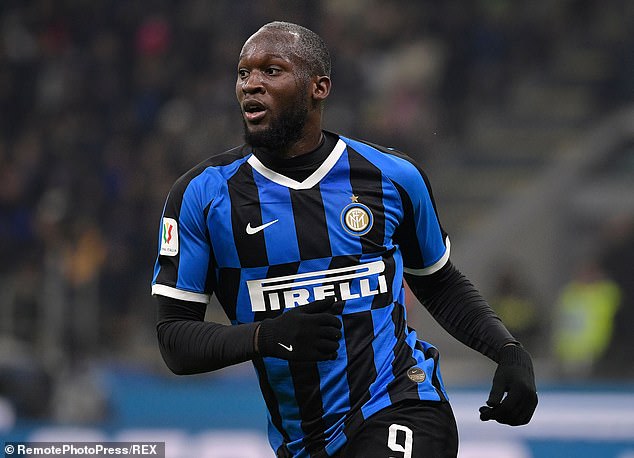 And the arrangement appears to be paying dividends on the pitch as the striker has made a flying start to life in Italy after mixed fortunes at Manchester United.

He has scored 14 goals in Serie A, the same total as Cristiano Ronaldo, who both trail Lazio’s in-form Ciro Immobile who has already notched up 20 league goals.

Lukaku’s form has helped propel Inter to second in the table, two points behind Juventus, as new boss Antonio Conte looks to prise the title from the Old Lady for the first time since 2011. 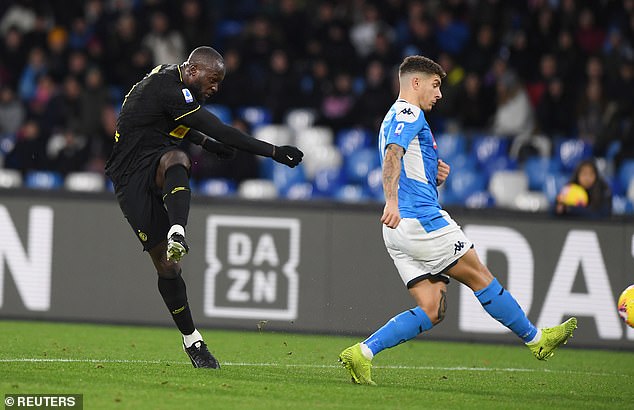 The striker’s form has helped propel Inter to second in the table, two points behind Juventus