Cheryl wants a sperm donor: Singer says she is planning to have more babies but isn’t looking for a new man

By Emma Powell For The Daily Mail

Cheryl Tweedy would be the first to admit that she’s never been lucky in love.

Now the pop singer has decided that she no longer needs a new man to expand her family – because she will do it using a sperm donor instead.

The 36-year-old, who has two-year-old son Bear with Liam Payne, said she feels she is running out of time to find a partner and plans to have ‘more than one’ child with fertility treatment.

‘If time was on my side and I was in my twenties, yeah, I would wait and consider more options, or wait for somebody I felt was right,’ she told The Times Magazine.

‘You could meet somebody and for that year it feels incredible, but there is never a guarantee because there are so many variables that can happen. Life is a funny old game.’

Cheryl Tweedy, 36, has said that she will seek fertility treatment to have more children as she feels she is running out of time. The singer had Bear, 2, with former partner Liam Payne 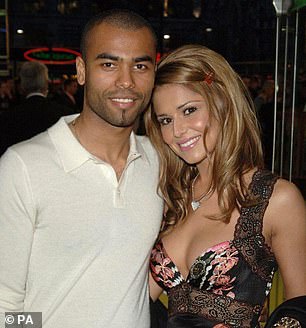 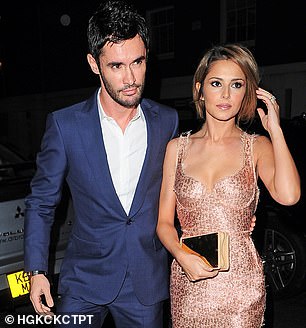 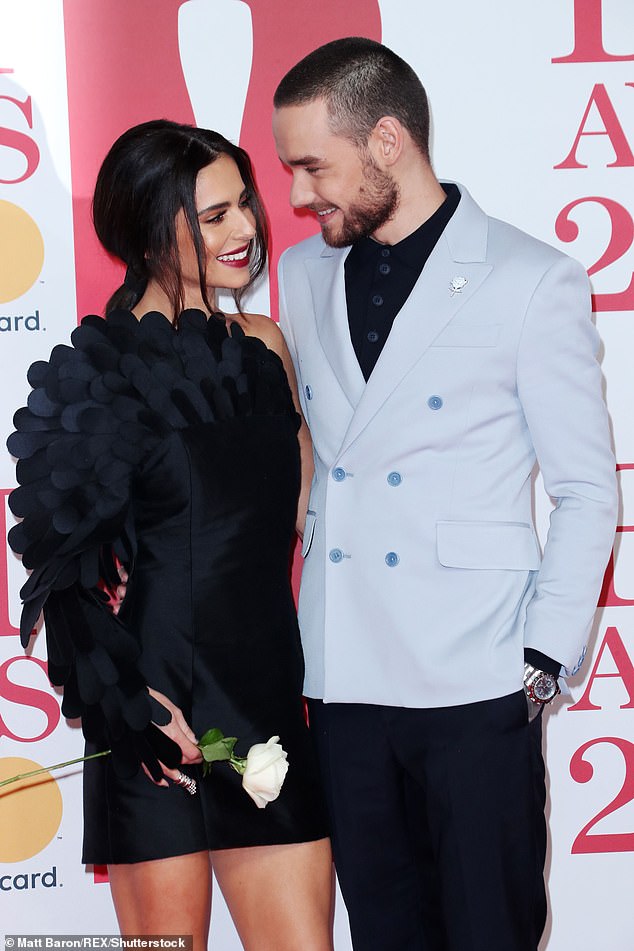 She had son Bear, aged 2, with former partner Liam Payne. They are pictured together at the O2 Arena for the 38th Brit Awards in February 2018

Newcastle-born Miss Tweedy is planning to have at least two more children and said she will look abroad for a donor, joking: ‘Do you imagine some guy from Newcastle saying, “That’s my child?” ’

She added: ‘There’s a lot to choose from and a lot to think about.’

The star – who is currently a judge on BBC’s The Greatest Dancer – previously revealed she would consider using a donor following her split from Payne, saying last year that conceiving does not have to be ‘conventional’.

She dated the former One Direction singer, who is ten years her junior, for three years from 2015. They had son Bear in March 2017.

The singer was previously married to French restaurateur Jean-Bernard Fernandez-Versini. The couple tied the knot after three months of dating in 2014, but they split two years later. She was also married to footballer Ashley Cole from 2006 to 2010. Miss Tweedy told The Times Magazine she is not ‘very good at choosing’ when it comes to partners as she is ‘attracted to people who have traits I hate’. 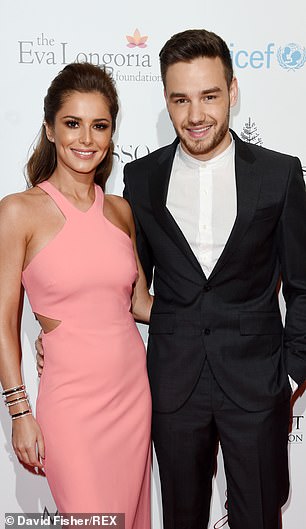 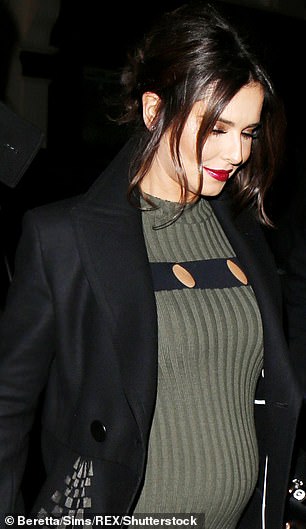 The star previously revealed that she could use a donor, following her split from Liam Payne (left), when she said last year that conceiving does not have to be ‘conventional’. She is pictured while pregnant with Bear (right) 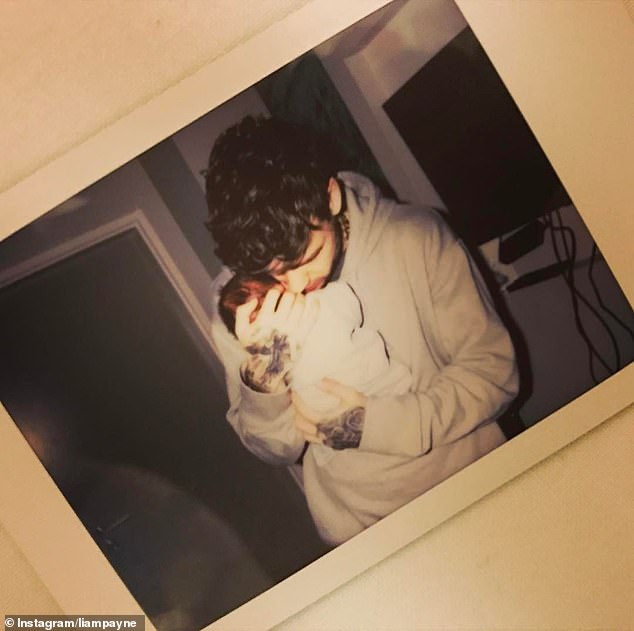 ‘I think I’ve always had a bit of that disease where I’m a kind of contradiction,’ she said of her dating history before confirming she is in a ‘good space now’.

The number of babies born to women using donor sperm, but their own eggs, has leapt almost two-thirds in five years.

Women in Britain are limited to what they can find out about their sperm donor, although information on height, weight, eye and hair colour are available, along with their age, ethnicity, medical history, existing children and marital status. But some foreign clinics are prepared to provide much more detail, including baby pictures of the man providing the sperm.

The European Sperm Bank offers a package worth over £20,000 for ‘exclusive access’ to sperm provided by a specific donor.

Basic prices are much cheaper, starting at 560 euros (£477) per unit of sperm. In the UK, a donor’s sperm can be used only by up to ten families, although rules abroad differ.

‘I’ve come so far past all of that,’ she said. ‘I’m so happy now. I am happy with who I am and where I am in my life, and with my situation.’

The star turned to therapy after becoming a mother having previously been treated for depression and suffering from anxiety in her teens.

She said she sought help in a bid to provide ‘stability’ for her son, adding that having therapy has taught her not to seek validation from romantic relationships to the point that she no longer thinks about finding a man at all.

‘I was so warm inside, and I found it amazing, I guess because I’ve lived on adrenaline and anxiety for so many years,’ the former Girls Aloud singer said of having therapy in an interview with the Sunday Times Style in 2018.

‘I didn’t want the anxiety to come back. I wanted to stay in that strength. And it really has been helping a lot.’